“This” Keyword in Javascript

Here, the value of “this.a” depends on where it is getting called. There are 4 different ways by which “This” gets bound.

This is a simple and straightforward type of binding, in this binding, we call the function from the global scope, and “this” points to the global. Eg

Here “this” keyword is used inside the foo function, by definition, “this” keyword will depend on the caller. Here foo is called from the global context so “this” will point to the global variable and it will print 2 because we have declared a = 2.

In this binding, the “this” keyword points to the object context that calling the function. Consider the following example.

Here the “this” keyword points to the obj and therefore 3 gets printed instead of 2.

This is an important category/rule for binding “this”. In the above 2 cases, “this” dependent on where it is getting called from. Consider a case where you want to control or fix “this” value irrespective of from where it gets called. To achieve that Javascript provides 3 functions. They are :

The call method allows us to pass the “this” context to the function. Here even after calling foo from a global context, it is pointing to the obj context.

This function is the same as the call method but differs only on how parameters are passed.

Bind is also similar to call and apply, which allows us to pass “this” context to the function but bind also provides a reference to call the function later while apply and call methods calls the function inline.

You can find the differences between these 3 functions here

When an object is created using the new keyword in javascript, the “this” keyword points to the newly created object. Example

Here, when a function is called with the new keyword, this points to the newly created object.

“This” keyword binding falls in one of the four categories mentioned above. If you came across a scenario where this fails you possibly encountered an exception. To know more about the exceptions refer to this Chapter 1 & 2.

How to apply pagination on documents in firebase in descending order 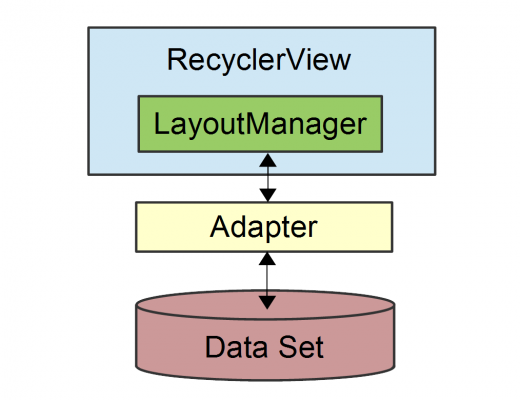 How Recycler view works in android 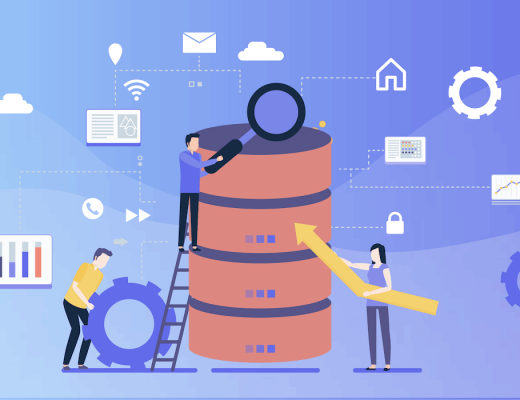 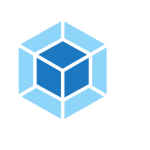 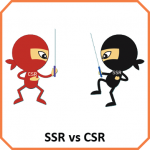 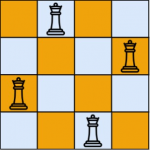 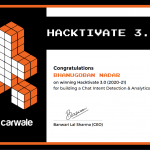 From an idea to winning a Hackathon