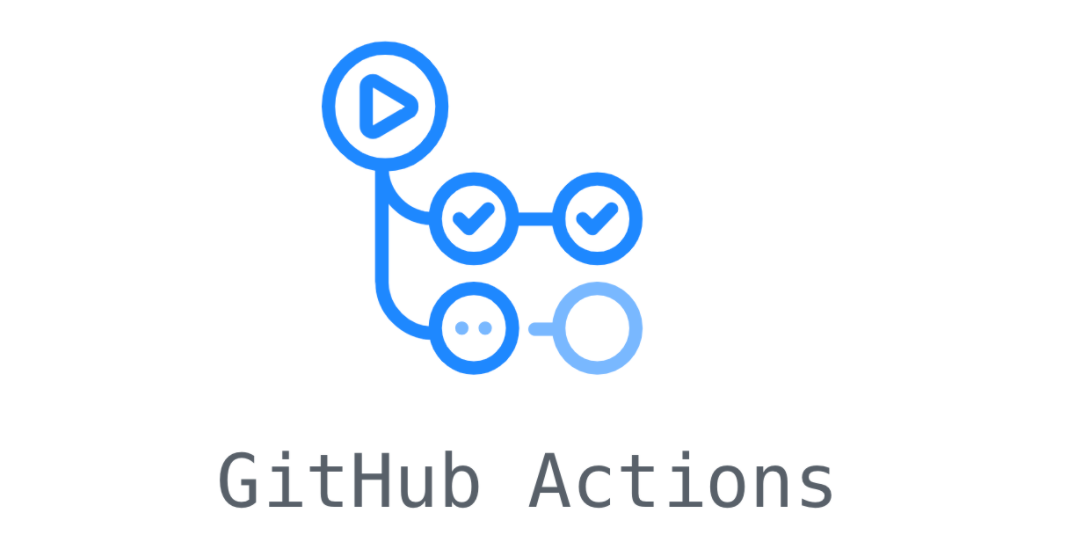 It is a little pain to copy files from a remote server in a GitHub action as you need to do authenticate and if your key is passphrase protected then it adds extra pain to it.

First, we should not use sensitive data directly, that’s why GitHub provide feature like secrets. So as per our requirement, we should keep our SSH private key and passphrase secret. The below code is what you are looking for.

name: Denotes the name of this step.

env: Here, we set env variables which I will use in the script.

run: Statement inside this tag is run one by one inside the GitHub runner. This is where we write our logic to fetch a particular file from a remote server. Let’s see what they are.

Here we are saving our ssh private key inside a file called a key, this later will be used in scp command because scp internally use ssh

This is an important step because the key file has very sensitive data and this should be protected. Here we are giving read and write access to the owner of the file only. Others can’t access this file.

If your ssh key is not passphrase protected, the following command will work without any problem.

The main problem is we don’t want prompts because it is automated scripts. Prompts should be bypassed.

Now comes the other section, with a passphrase. The pain is of another level when you don’t know that there exists something as ssh-agent and its concept.

SSH-agent is used to remember your private keys and passphrase if the key is encrypted. SCP doesn’t take passphrase as an argument, that’s why we have to use ssh-agent so when ssh is requested from scp command ssh-agent pass the key with a passphrase for us.

This command helps us to start the agent.

check what | stands for In short, it denotes the output of the first part is served as input to the second part of the code.

Scripts record commands and their output, -q indicates to run in silent, -c indicates instead of running an interactive shell just run only this command. Now this will prompt for the passphrase to enter which will be passed by the first part of the command.

After running this our ssh-agent has our private key with passphrase, so now if we run following SCP command the ssh key and passphrase passed directly ssh agent

Awesome, now you can read a file from remote server in Github Actions using ssh key. 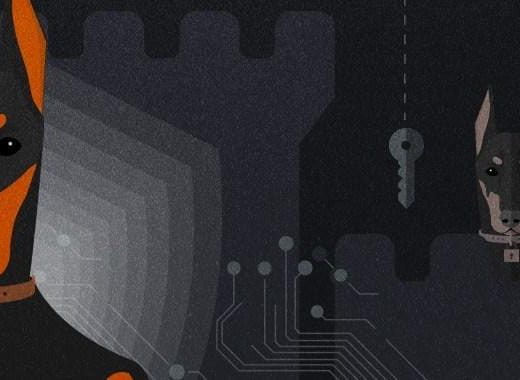 How to optimise Rubocop reviewdog GitHub action to execute faster. 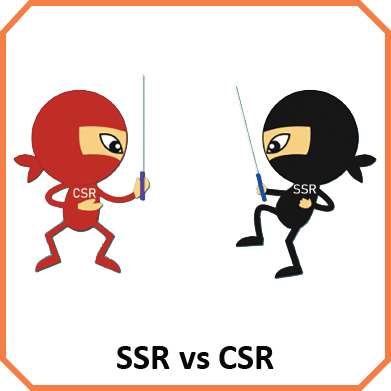 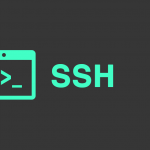 How to use SSH public key authentication 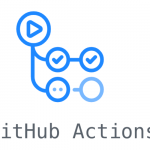 The asterisk problem in GitHub actions 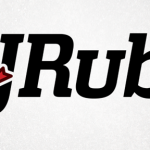 Configuring Debugger for Jruby in vscode 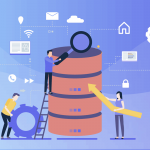